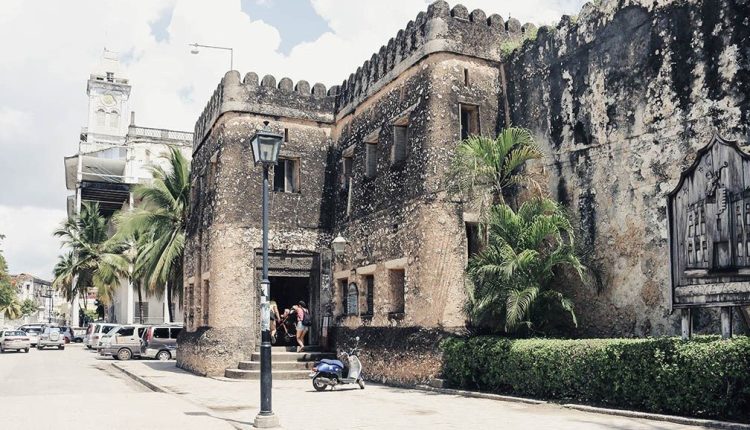 Recent studies indicate that, tourists find places they visit to be more worth due to their historical values.

The African Nomad has thus compiled its own list of the Oldest Continuously Inhabited Cities in Africa.

For East African Region it is only Zanzibar in Tanzania, Pate and Mombasa of Kenya, that have managed to infiltrate the top-twenty listing of the historical dwellings’ chronology.

Topping the bill however, is the Luxor City of Egypt said to have been around since 3200 BC.

Luxor was the ancient city of Thebes, the great capital of Upper Egypt during the New Kingdom, and the glorious city of Amun, who later become the god Amun-Ra

Tangier of Morocco follows behind with two millenniums in between as it reportedly dates back to 1200 BC.

Having existed all the way back to 700 BC the Tripoli city of Libya is placed at respectable third position.

We then have the Constantine City of Algeria which has been around since 600 BC, coming fourth.

Libya returns with another entry into the list, Benghazi a city ranking fifth having existed since 525 BC.

Ethiopia always tops various historical outputs from the continent but its oldest city, seem to have been on ground from just 400 BC thus slotted at number six in Africa.

Nigeria also has two cities on the list, starting with Benin (400 BC) which ranks seventh, and Ife (350 BC) slotted on the ninth position.

From the horn of Africa there is Berbera Coastal Port of Somalia, which is still breathing since 400 BC and pinned at number eight.

Closing the top ten is the Djenné-Djenno city of Mali (250 BC), which is at…eh…Number ten.

The capital city of Somalia, that is Mogadishu, has been around since 200 BC and is at number 11.

Cairo, the former Capital of Egypt was built in 100 AD and happens to be at Number 12.

The first entry from East Africa, is the Tanzanian Stone Town of Zanzibar, which at Number 13, is said to be have been around since the 1st Century.

Zanzibar is six centuries older than Walata, in Mauritania, which saw the light of years in the 7th Century, alongside the Sofala of Mozambique built at the same time.

Pate town of Kenya dates back to the 8th century, Mombasa, the Kenyan Coastal City emerged in the 9th Century, while Moroni, of Comoros was reportedly built in the 10th century.

An honourable mention is the Malindi Coastal town of Kenya which appeared in the 14th Century according to the African Nomad Listing.