It seems the country is becoming a global Jurassic Park now, with the latest discovery of another Prehistoric Creature; Bones of a giant dinosaur found in Lindi 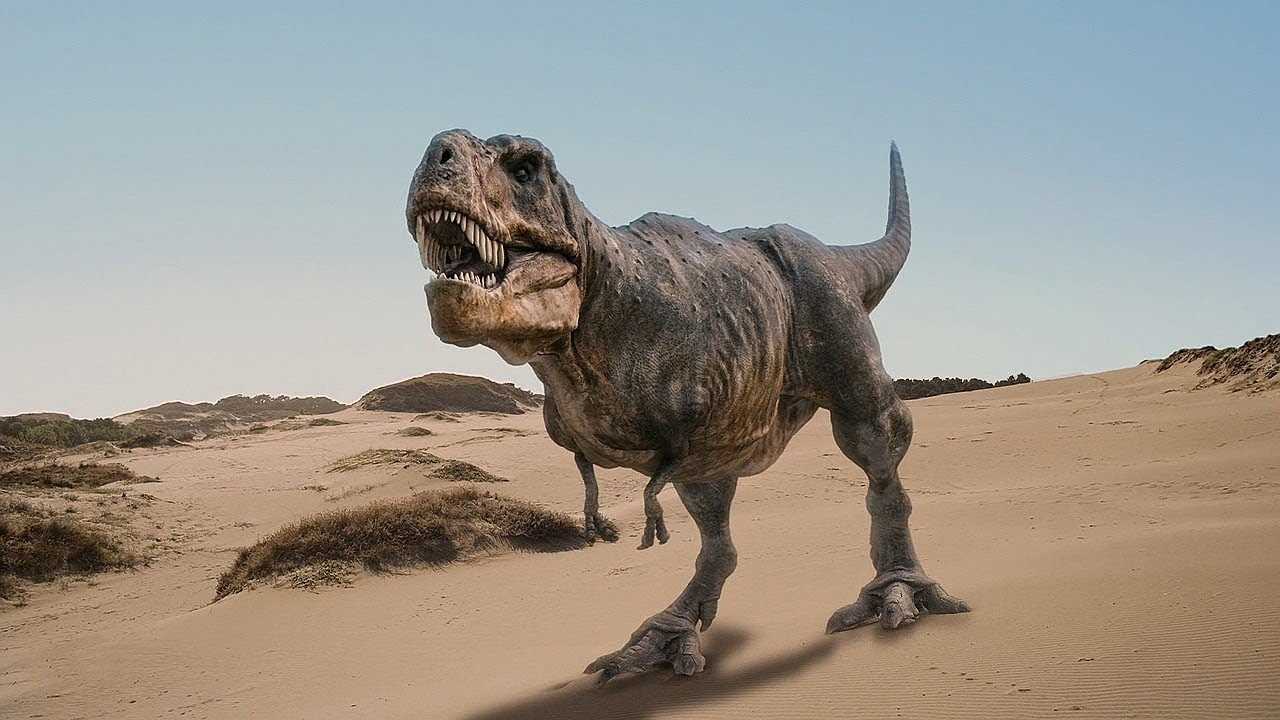 It is being dubbed as the latest historical discovery of yet another Prehistoric Dinosaur.

Okay, at least its skeletons. The bones were excavated at Lindi, in Southern Tanzania making the country an official global ‘Jurassic Park.’

The latest prehistoric creatures’ remains were found at the same location where the other Dinosaur’s remains were previously extracted about 110 years ago. Thes first ‘Brachiosaurus Brancai’ bones were later taken to Germany.

The discovery was the combined work of researchers from the University of Dar-es-salaam, together with their German counterparts. They found the mammoth prehistoric creature skeleton, dating back to the Jurassic Period, at the Northwest Tendaguru Hill, in Lindi Region.

Senior Curator of Palaeontology at the National Museum of Tanzania, Dr Agnes Gidna revealed that the skeletal remains could have belonged to a dinosaur. These large creatures roamed earth some 150 million years ago.

“We have managed to excavate various components of prehistoric giants’ skeletons, including rib-cage, spinal and lower limbs all weighing over 2 tons,” stated Dr Gidna, adding that the remains could be from a single animal.

The skeletal remains of the so-called, ‘Dysalotosaurus lettow-vorbecki,’ were embedded in deposits of the Middle Dinosaur Member (MDM) of the Tendaguru Formation, in Lindi.

According to Dr Gidna, quick observations indicate that the particular dinosaur was three-times larger than an ordinary elephant and could be of the same size as the re-constructed Tanzanian dinosaurs, currently being displayed in German.

In the period between the year 1909 and 1913, some other 250 tons of Brachiosaurus Brancai bones were recovered from more than 100 sites again at Tendaguru, in the then southern province of German East Africa, which is today known as Lindi, becoming the most successful dinosaur excavation of all time.

Head of Research and Lecturer at the University of Dar-es-salaam, Dr Frank Masele explained that, despite being rich in fossilized history, Lindi and Mtwara regions have not been extensively studied.

On his part, the researcher from the Naturkunde Museum of Natural History in Berlin, Germany, Dr Daniela Schwarz said the best thing about this cooperation in scientific research is how it brings the global family of archaeologists together.

According to the studies, the sedimentology and paleontology of the Middle Dinosaur Member suggests deposition mainly in a tidally-influenced shallow marine littoral environment.