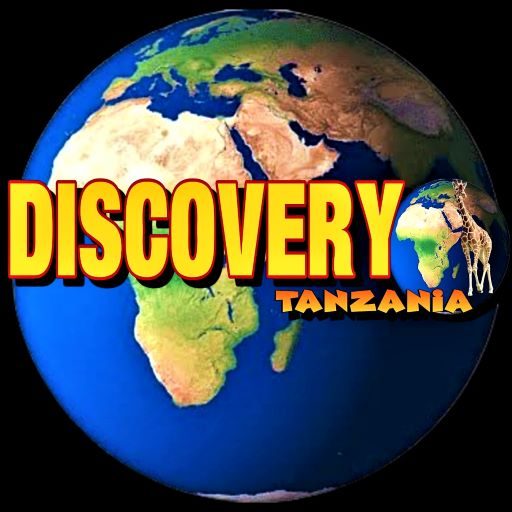 The Property, which was once named ‘New Arusha Hotel,’ despite its age, now the operates as ‘Four Points by Sheraton.’

Which is the Oldest Hotel in Africa? There are several, One of them is in Tanzania …

But oldest in East Africa comes in the form of The Arusha Hotel, located in northern Tanzania.

The Property, which was once named ‘New Arusha Hotel,’ despite its age, now the operates as ‘Four Points by Sheraton.’

According to the recently released list by Forbes, ‘The Arusha Hotel’ which has been changing ownership as frequently as its titles, should be the oldest property in East Africa.

It is located adjacent to the Clock Tower, an edifice which marks the center point between Cape Town and Cairo, along the Great North Road.

Starting out as a Motel, the property handled guests arriving on horse drawn carriages in the past and saw the mode of transport changing to modern motor cars in its wake.

A full detailed history of its rather dramatic past will be published by The Discovery in few weeks’ time.

However, on the continent, the Arusha Hotel, ranks sixth.

As we have seen, the property is essentially located in the middle of Africa, precisely between Cape-Town and Cairo in the Northern Arusha City.

The hotel went into operation circa 1894 and is still standing adjacent to the Clock Tower.

That now brings us to the Oldest Hotel in Africa, which according to Forbes is the Houw Hoek Hotel, of South Africa, which started as an Inn back in 1779, making it 243 years old.

The Hotel Continental of Morocco is the second oldest in Africa having been around since 1870. Despite being 152 years old now, it is still going strong.

Marriot Mena House, of Egypt opened its doors to guests in 1886 thus has been in business for 136 years in the third position.

Hotel El Djazair, of Algeria opened shop in 1889 and with 133 years under its balcony, it is ranked the fourth oldest on the continent.

Grand Villa Holiday Hotel, in Sudan comes fifth with 132 years’ record since its ribbon was cut in 1890

East Africa’s only entry, is The Arusha Hotel, of Tanzania which ranks 6th with 128 years, plus some series of name changes, now known as ‘Four Points by Sheraton.’

Hotel Der Thermes, of Madagascar went into operation in 1896, ranking 7th but we are not sure how many Penguins were on the Island some 126 years ago.

At Number 8 is the Taitu Hotel of Ethiopia, which warmed up its foyer in 1898, which is 124 years in the past.

Across the border from Ethiopia is Keren Hotel, of Eritrea whose butlers opened doors in 1899 which is 123 years ago. It is 9th on the Forbes Listing.

Despite going into business in 1920 when guests drove there on modern motor vehicles the Palapye Hotel of Botswana is still a century old, in fact it has 102 years’ experience in handling parking spaces and garage.