Bakari the Baboon, Kali the Lioness return in Serengeti II, as film Premiers in canada at Halloween 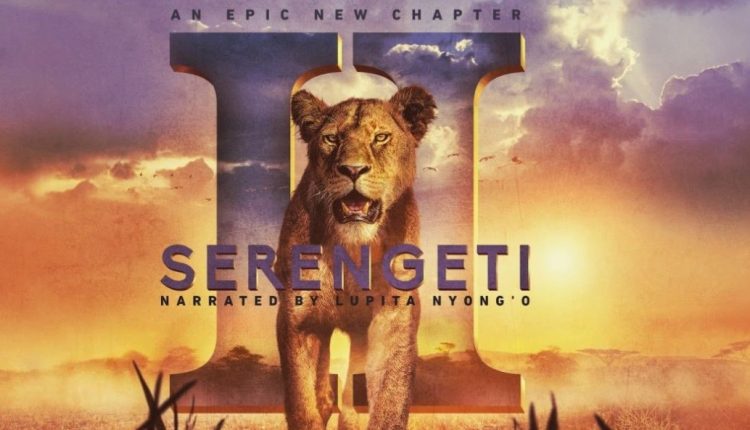 The dramatized, ‘Serengeti II,’ is yet to be screened anywhere in Africa, let alone Tanzania where the actual setting is rooted.

But it did premier exclusively on BBC Earth in Canada, on Halloween Day, of 2020.

The serialized story book documentaries are produced by former ‘Spice Girls’ Manager, Simon Fuller who at one time also managed singer Gary Barlow of the Take That fame.

Gary managed to summit Mount Kilimanjaro in 2009 and was in-charge of Queen Elizabeth II album to mark the Monarch’s 50 years at the throne in 2012.

So, on Sunday, October 31, 2020, the BBC Earth aired Serengeti II, a follow-up to the 2019’s hit docu-series that explores the dramatic day-to-day happenings of wildlife living in Tanzania’s third largest National Park, the Serengeti.

According to the producers, the ‘Serengeti,’ docu-series transport audiences from wherever they are, back to a spectacular setting in the unspoiled plains of Africa.

Serengeti II on the other hand, revisits some favorite faces from the first series installment. It is Narrated by Academy Award®-winning and Emmy® nominated actress Lupita Nyong’o.

But what should the audience expect from the second offering in the pioneering docu-series?

Well, it still captures the dramatic and emotional interconnected stories from the ‘Endless Plains’ (which is what Serengeti means in the native Maasa language).

Producers desciribe Serengeti as ‘majestic Savannah,’ and the feature takes views on virtual tour of the park to see how wild animals go about their day-to-day lives.

“There’s humour, heartbreak and nail-biting tension as new characters move in and the familiar cast continue their stories, showcasing the moments that prove each day of survival a feat.”

Personification of wild species reminds one of both the ‘Lion King’ and ‘Madagascar’ film series.

There is ‘Bakari’ the lovelorn baboon struggling with family life; ‘Kali’ the lioness who is forced to make a ‘difficult decision,’ (No spolier here).

There is also a family of leopards which arrive in form of the adorable and adventurous cubs that test their mother’s patience as they get used to their new home.

Those who enjoyed Jamie Uyss’ ‘Animal are Beautiful’ People (in the spirit of the ‘Gods Must Be Crazy,’) should equally love ‘Serengeti II.’